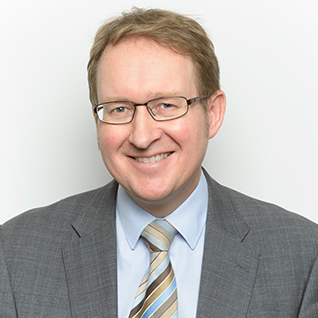 Dr Haworth is a Consultant Dermatologist based at St Mary’s Hospital, Portsmouth. He qualified in medicine from Magdalene College, Cambridge and Addenbrookes Hospital in 1989 and worked as a hospital doctor in general medicine in East Anglia and London before specialising in dermatology in 1994. His dermatology career started in Cardiff under Professor Ronald Marks before joining the Solent Dermatology Rotation in 1996. He finished his training and his name was added to the Specialist Register for Dermatology in 2000. He then became a Consultant Dermatologist at St Mary’s in August 2000.

In his NHS practice he treats all general skin conditions including several operating lists per week mainly treating skin cancers. He is the lead for the contact dermatitis investigation unit specialising in allergies of the skin. He is a keen educator and regularly lectures to other hospital doctors, the public and GPs. He had been the Medical Director for Sk:n, Portsmouth since 2007 where he undertakes laser treatments for vascular lesions, pigmentation and photo ageing as well as injectable non surgical rejuvenation and peels.

He is married with 2 children and lives in West Susses. He is a keen mountain biker, windsurfer, sailor and kite surfer. He is Chairman of The Langdale Trust, a local charity providing a village hall, preschool and affordable housing and sings in the local village choir.

Dr Haworth regularly attends GP surgeries, teaching GPs on their own patients. He runs the evening GP meetings at St Mary’s and the annual meeting for GPs working within the Dermatology Department. 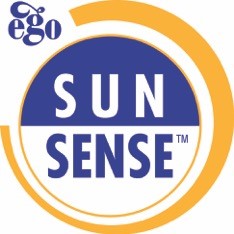